These kids are here to love and survive. We’re here to make sure they have the support—and the joy—they need and deserve.

A STORY OF HOPE

In 2009, Brian Hanni created the Rock Chalk Roundball Classic as a benefit for the family of Brandon White, a Lawrence youth pastor who had lost his life to cancer. Brian is a long-time KU broadcaster and currently the “Voice of the Jayhawks.” Hanni wanted to use his platform in Kansas Athletics to remind former KU stars of the position of influence they still have even after their days at Allen Fieldhouse are over. His new project attracted many former KU basketball players, who returned to play or coach in the game. Fans were given the opportunity to see Kansas basketball legends they admired in a close-up and intimate environment at the same time they were raising money to benefit Brandon’s family. Along with the game, the Roundball Classic also offered a silent auction including autographed and limited-edition memorabilia donated by former KU players and coaches.

After the success of the initial game, the Rock Chalk Roundball Classic continued as an annual event. Because Brandon White’s passion was children and his fight was cancer, the Roundball Classic shifted its focus to benefiting families battling pediatric cancer or other challenging illnesses, and has raised over $1,042,000 for those families. 109 former KU basketball players have returned to play in the Classic to date, including 17 NBA draft picks and three NBA champions. In addition, three members of the 2008 KU Orange Bowl team, a former WBC Welterweight Champion, an ESPN SportsCenter anchor and a winner of Survivor have volunteered to play.

The Rock Chalk Roundball Classic has helped more than 40 families to date. We hope through expanded awareness, player participation, and personal donations, we can continue to grow and exceed our goals for years to come 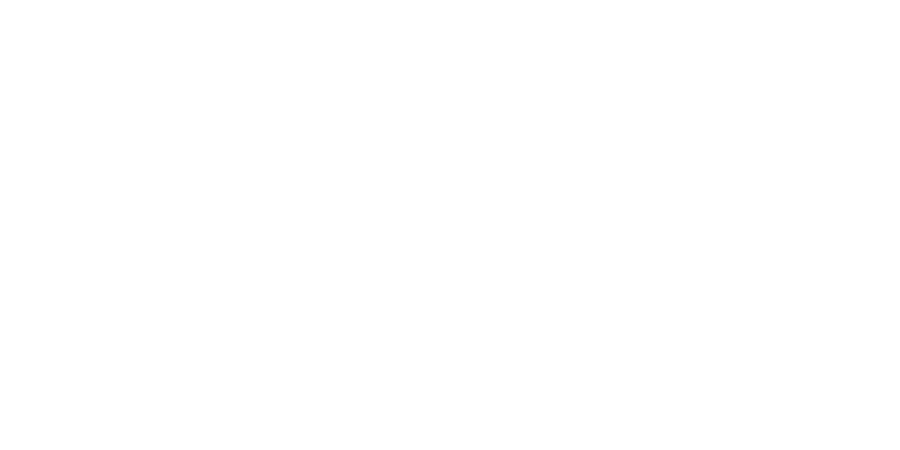 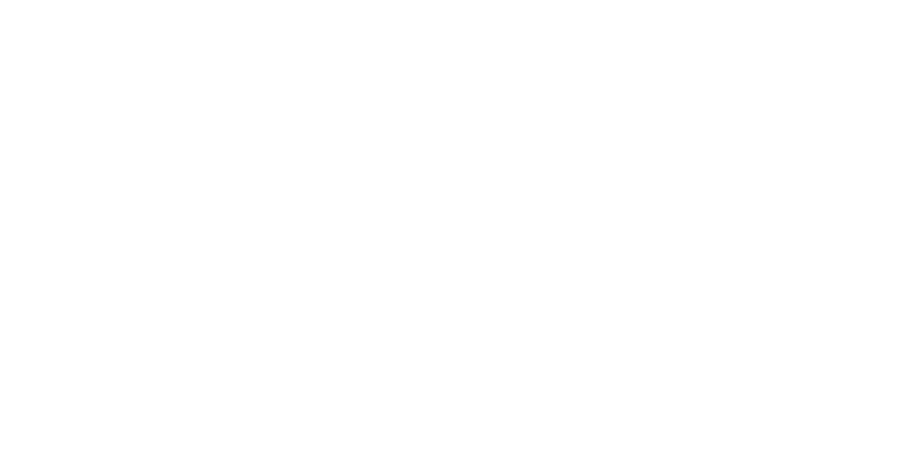 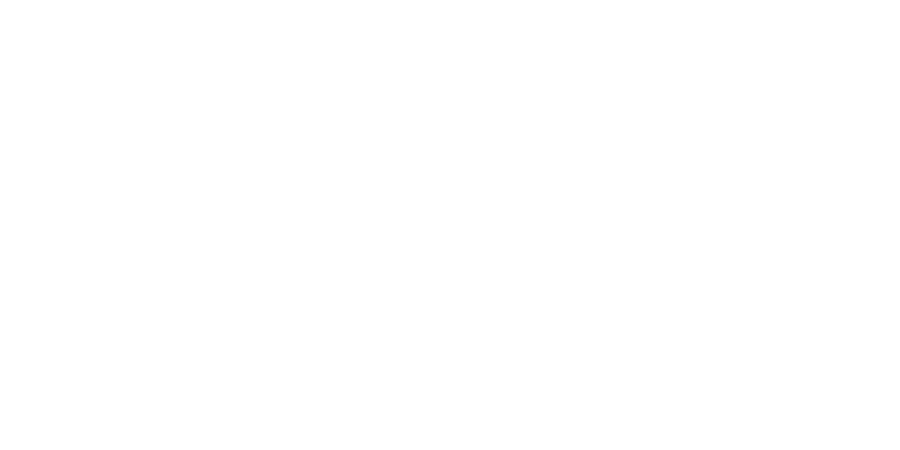