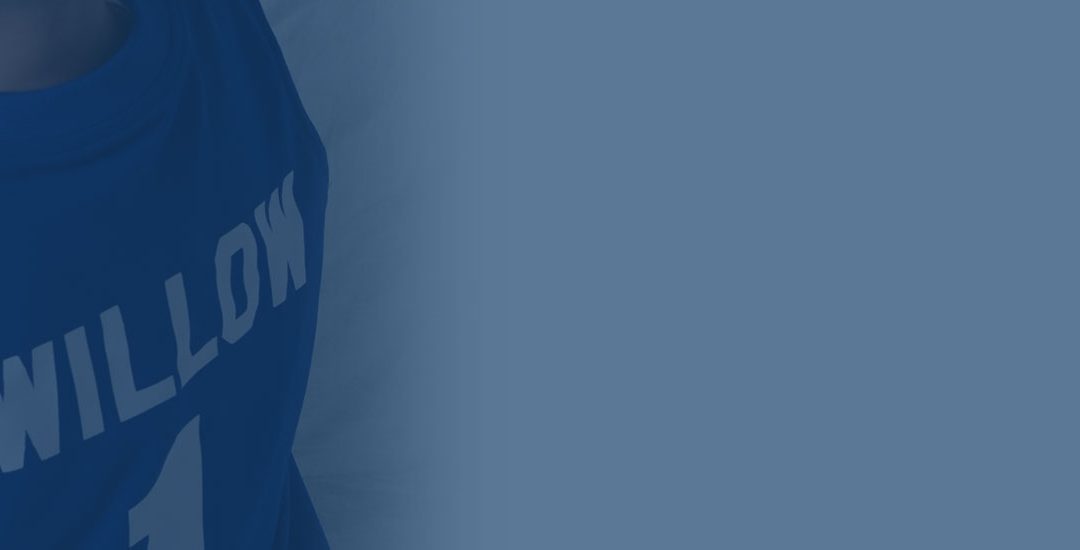 Willow Rose is a four-year-old girl being raised on a small family farm east of Kansas City, Missouri, by a single mom and her grandparents. Her personality warms and touches everyone she meets. She’s a very fun-loving little girl with bright blue eyes and a heart to match! She loves taking rides on grandpa’s ATV, throwing rocks in the creek, animals, and playing ball. Music has always been a part of Willow’s life. She’s an enthusiastic drummer and loves hearing her uncle play guitar and watching him sing. She’s equally happy with a screwdriver in her hand, helping Papa, or baking cookies with Mom and Grandma in the kitchen.

In early December of 2016, just before her third birthday, Willow was diagnosed with a Stage 3 Wilm’s tumor: a rare childhood kidney cancer. After a spot was discovered on her right lung, the diagnosis was revised to Stage 4. The tumor completely absorbed her right kidney which was removed along with the tumor. Willow went through a stringent cycle of chemo and radiation throughout the spring and summer of 2017.

She was in remission and appeared cancer-free in early fall of 2017, but a CT scan in November revealed cancer spots on her right lung and rib bone. She began chemo again and suffered many complications. After being transferred to Children’s Mercy in early 2018 and being put on an ECMO machine to help her lungs, there was a point it appeared she might not survive her cancer.

Willow proved what a true warrior she is and fought back with the help of doctors, nurses, and the love of a family who never left her side. She is back on track with chemo and we hope she’ll finish treatment in late summer of 2018. 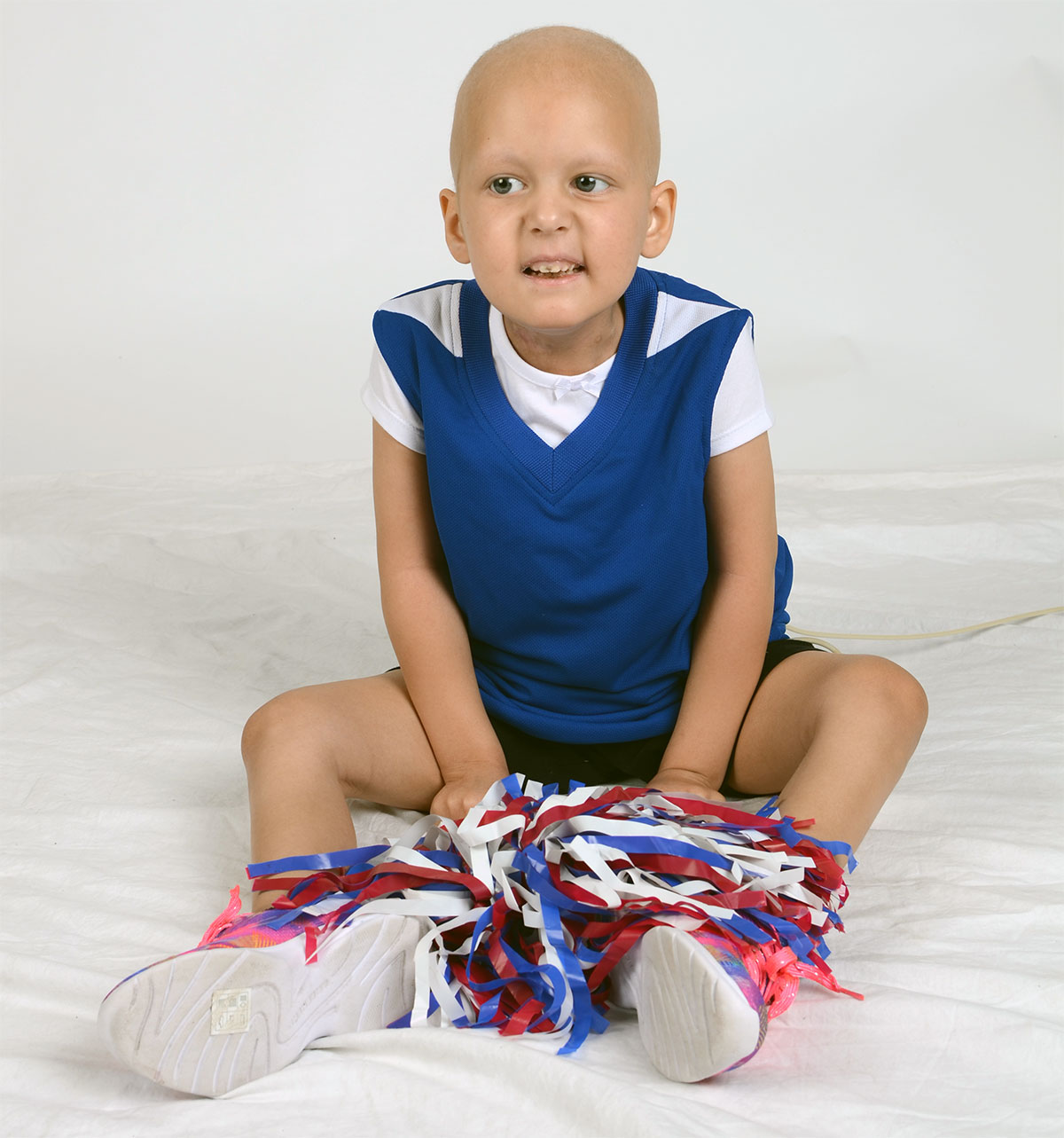 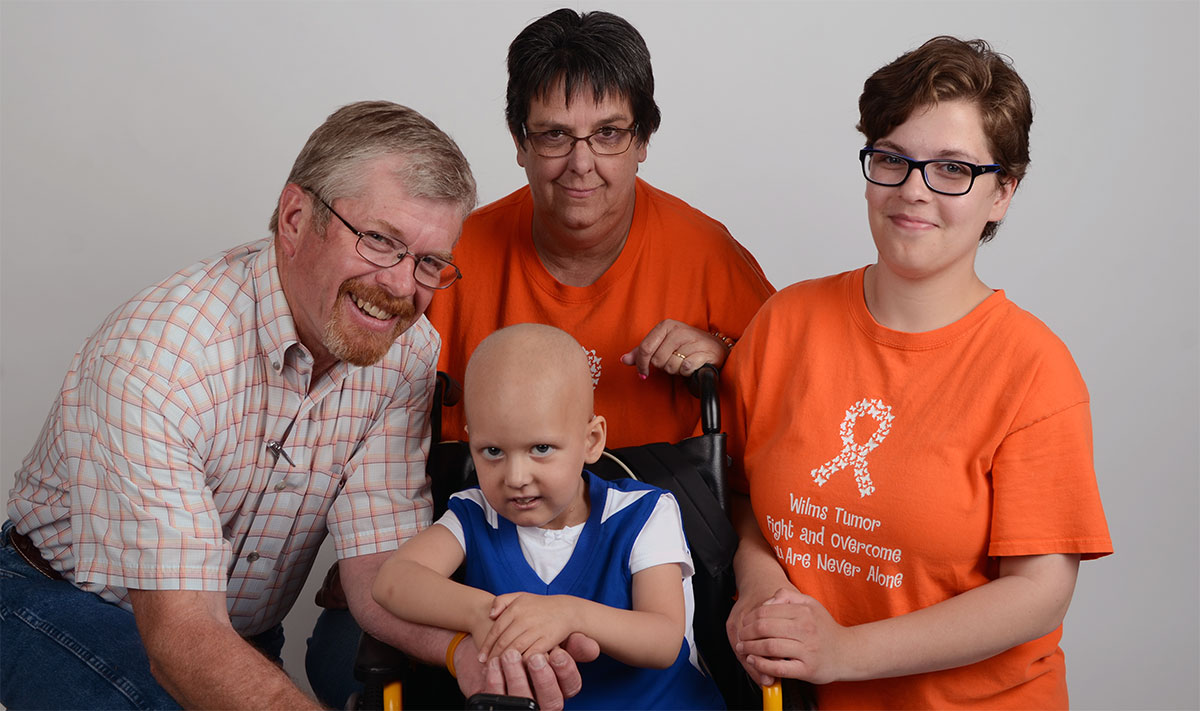 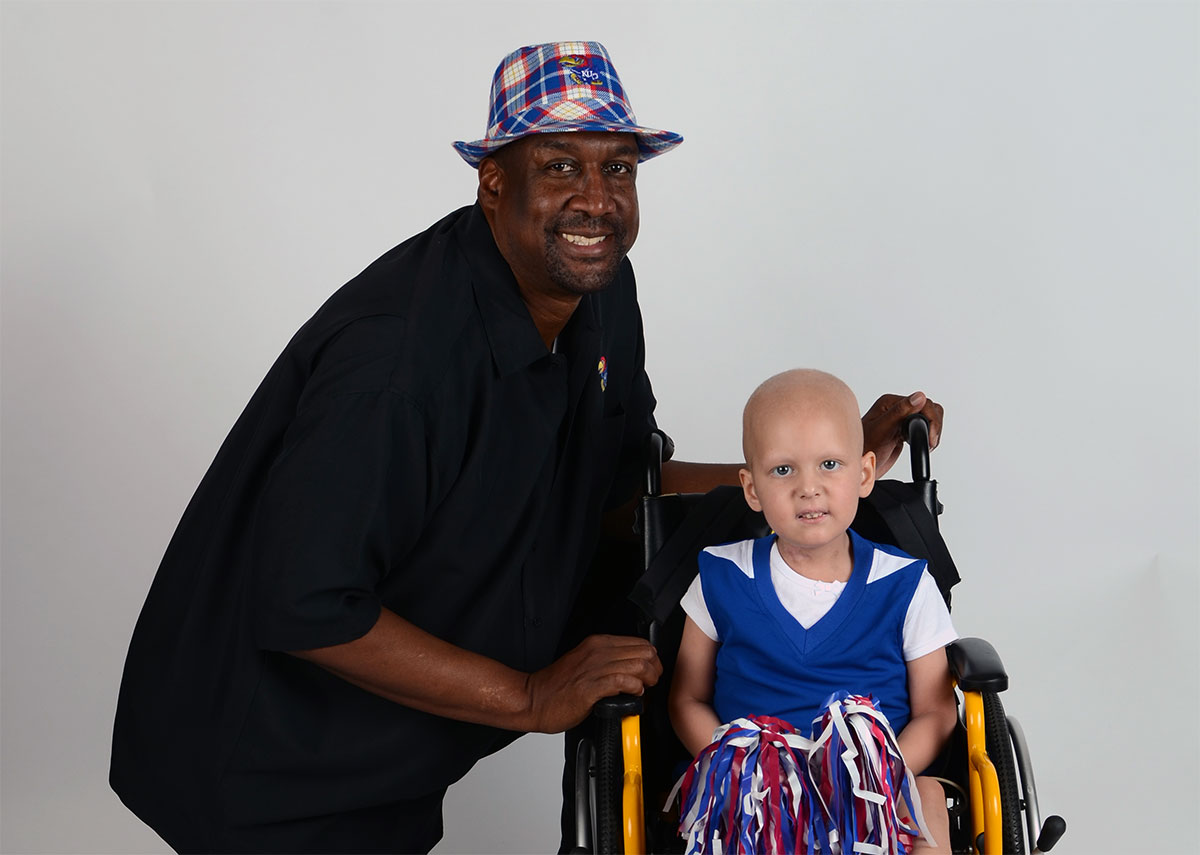