Time to meet the second member of this year’s #Starting Five, John Foster, a 1-year-old from Edgerton, KS. This brave little warrior has been battling illness most of his life. John was initially fighting Hand, Foot and Mouth disease and Covid-19, two illnesses that covered the bigger underlying issue, a mass in the area by his spine and aorta. The mass was discovered after a complication during an Endoscopy. Surgery was required to stop some unexpected bleeding that happened due to taking a tissue sample from his small intestine. This led to him spending 5 days in the PICU with his abdomen open, covered by a Silo, waiting for a swelling Hematoma to go down. A few days after they safely closed him up, the doctors discovered the mass as well as lesions on his spine and a collection of cancer cells in his left femur. On January 7th, 2022, John was diagnosed with Neuroblastoma.

Since his diagnosis, he’s had four Chemotherapy treatments that have shrunk his tumor by 60%. He’s set for surgery to remove the tumor TODAY. After recovering from that, he’ll have a bone marrow transplant, radiation, and finally post-consolidation cycles of Chemo. The estimated length of his cancer treatment is 18 months. Jayhawk Nation, please be thinking of John and his family as they continue to fight and come out to support the Fosters on June 9th at Free State High School for the 14th annual Rock Chalk Roundball Classic. 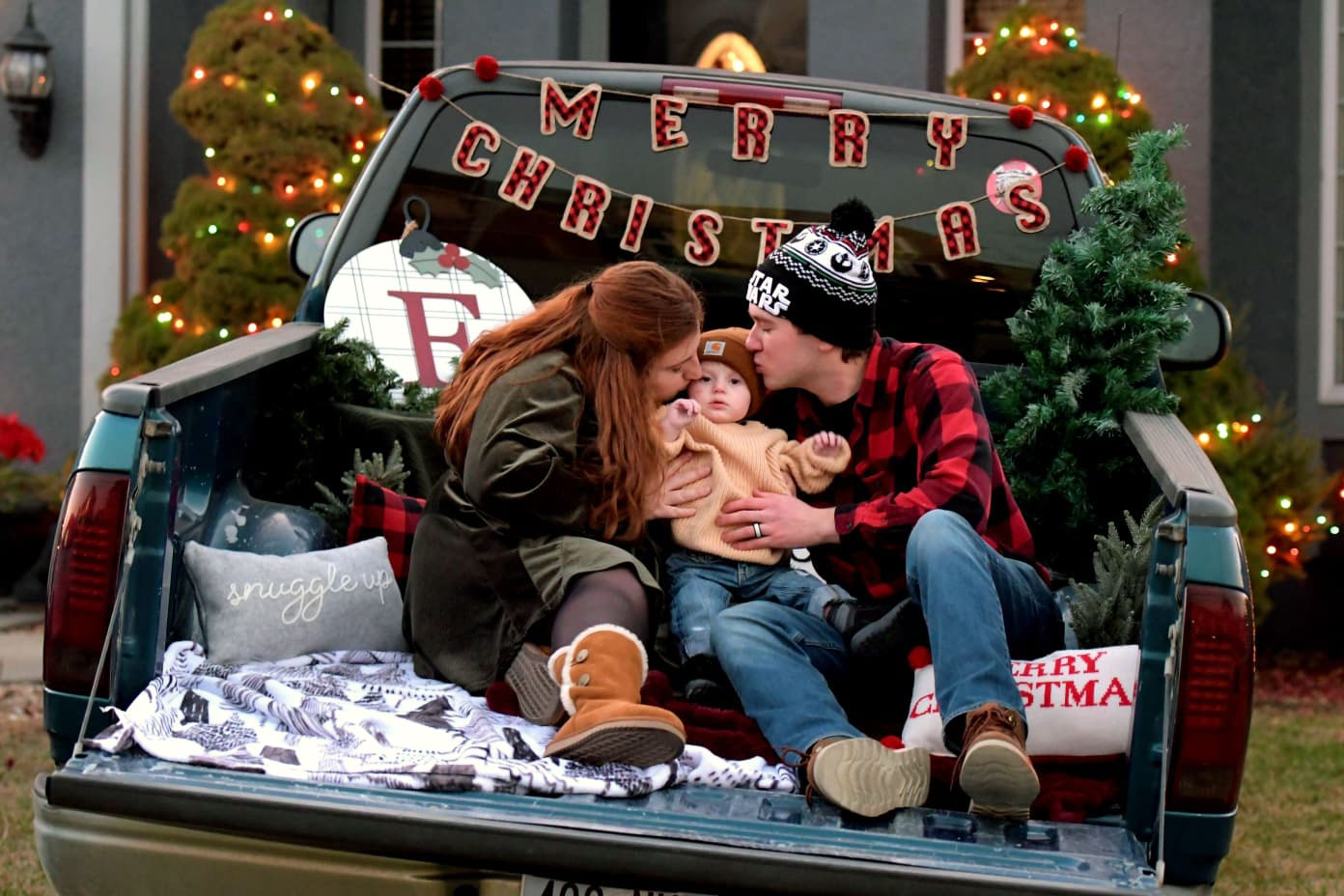 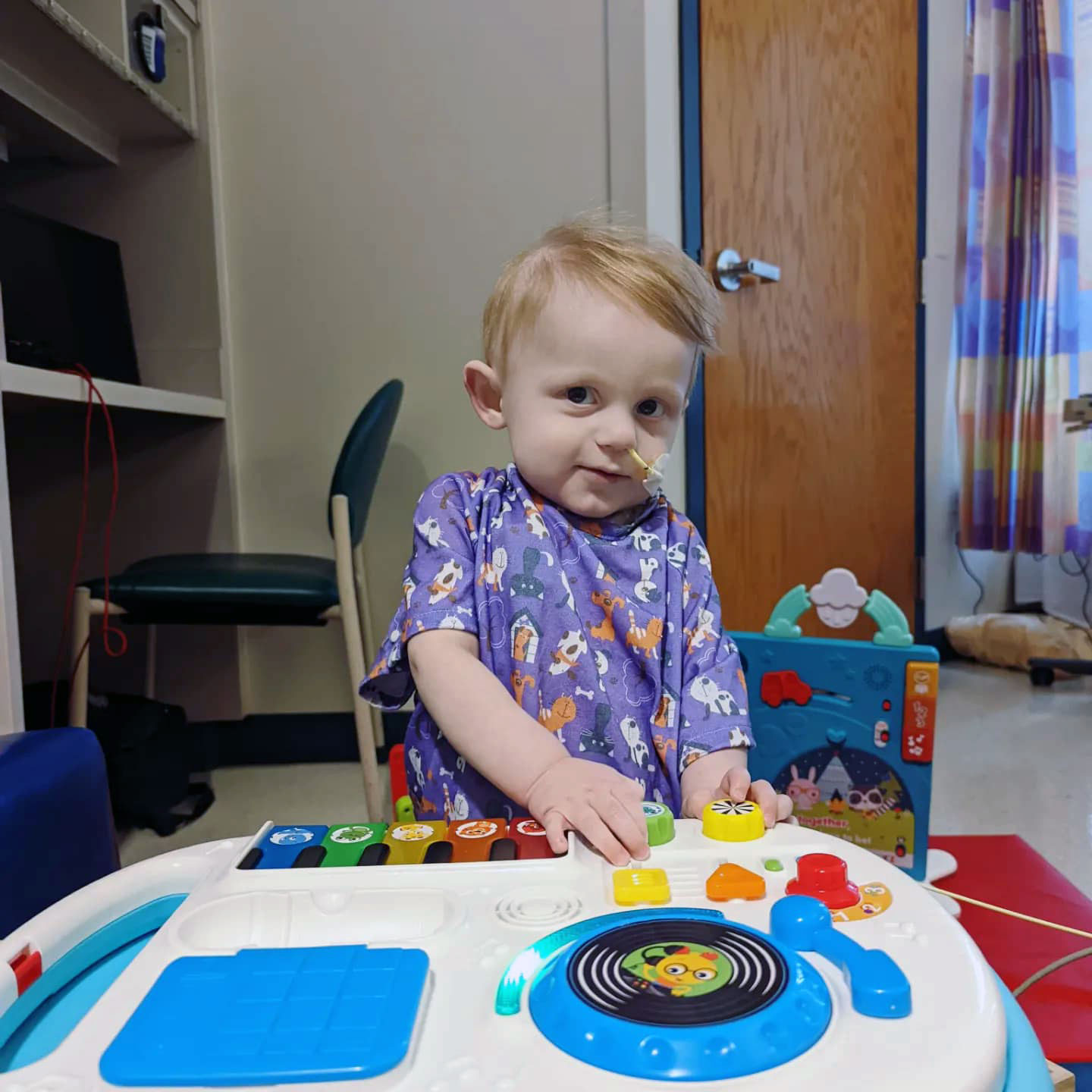