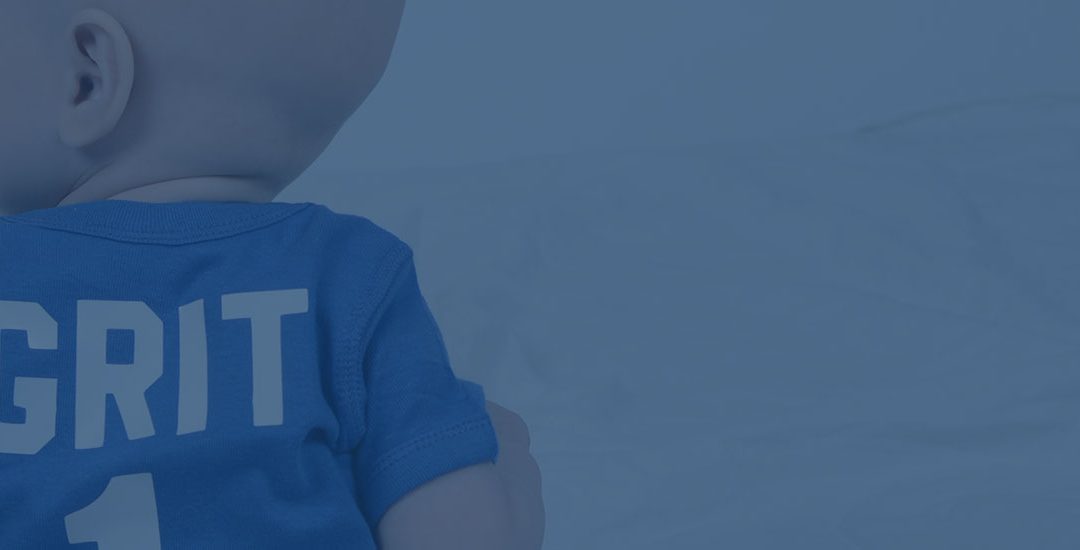 Shortly before Christmas, Nolan and Laura Henderson took their three-month-old son Grit to the hospital for dehydration and flu-like symptoms. After a thorough evaluation Grit was diagnosed with embryonal rhabdomyosarcoma. While doctors have seen this type of soft-tissue mass on the prostate before, it’s exceedingly rare—Grit is only the second three-month-old on record to be diagnosed with it.

Following four procedures at Children’s Mercy in Kansas City, including three overnight stays, Grit was transferred to St. Jude’s Children’s hospital in Memphis where Mom will be staying with him for the entire duration of his treatment. Due to his weak immune system and chemotherapy, Grit will not be able to travel home during treatment. We do know that the first round of chemotherapy will last for three months followed by radiation and surgery lasting up to a year. St Jude’s has moved the family to long-term housing on the St. Jude’s campus. This will be a life-changing year in the Henderson family with thousands of miles driven and lots of time living in a new surrounding away from family and friends.

While they have been blessed to be accepted into St Jude’s program, which will cover the majority of the medical procedures done at their hospital, there are still many unexpected costs. All of the family vacation was used up during maternity/paternity leave when Grit was born. The faculty of Free State High School, where both Nolan and Laura work, and teachers from other Lawrence schools have generously donated additional leave but not nearly enough to cover the amount of time Laura will need to be by Grit’s side while he undergoes treatment.

This will leave the family with only one source of income while Grit is healing. 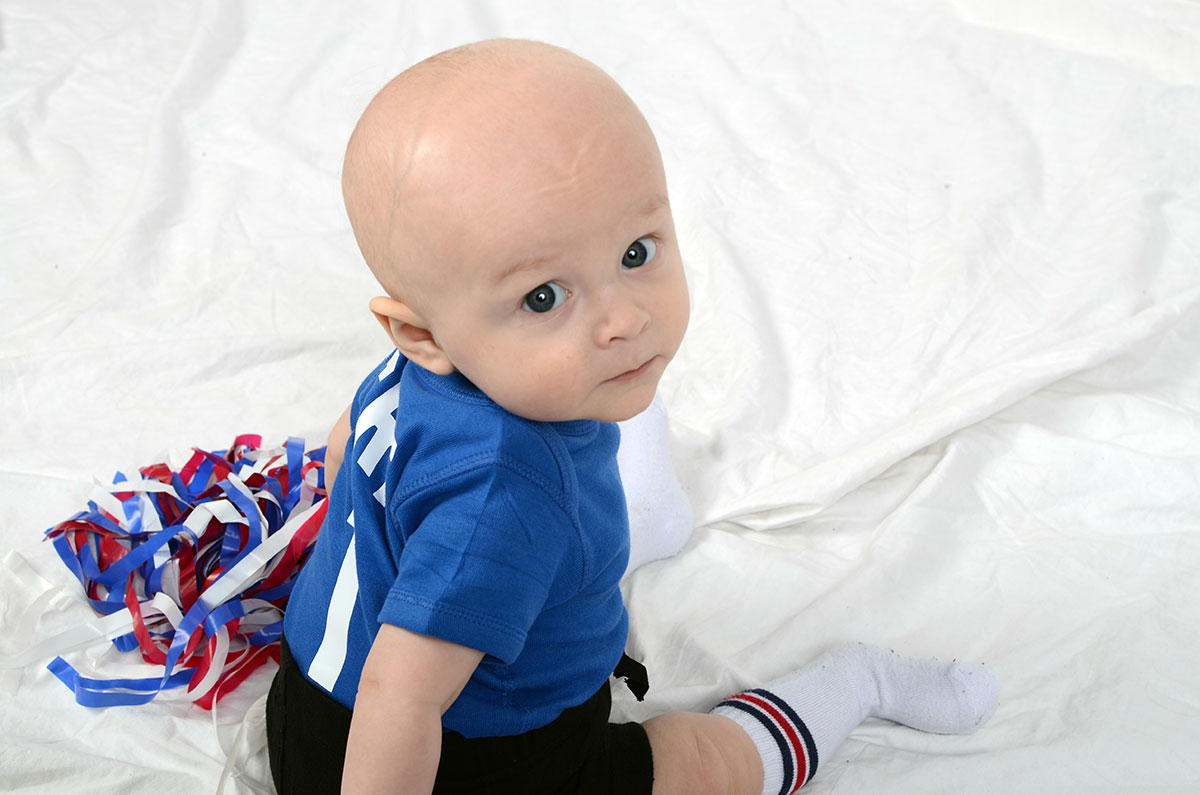 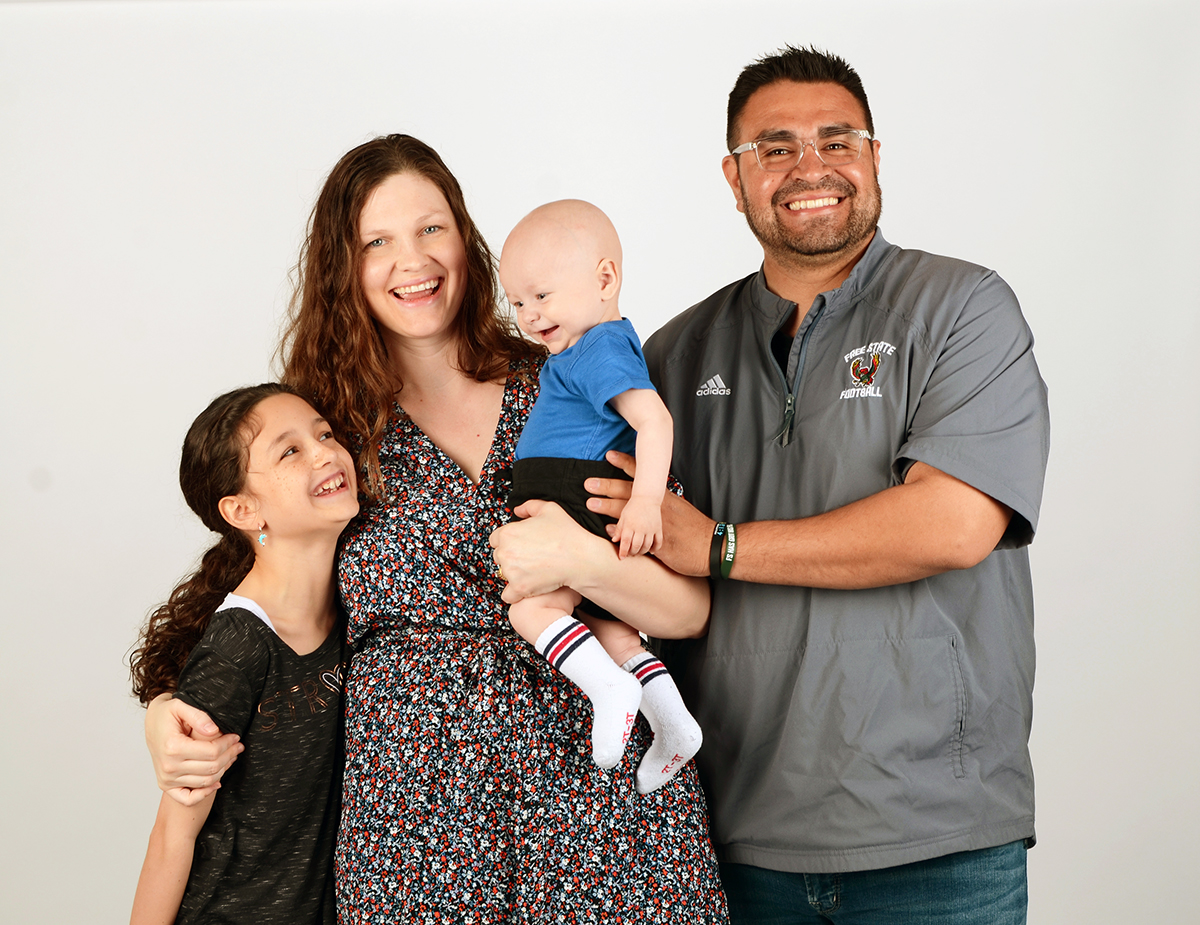 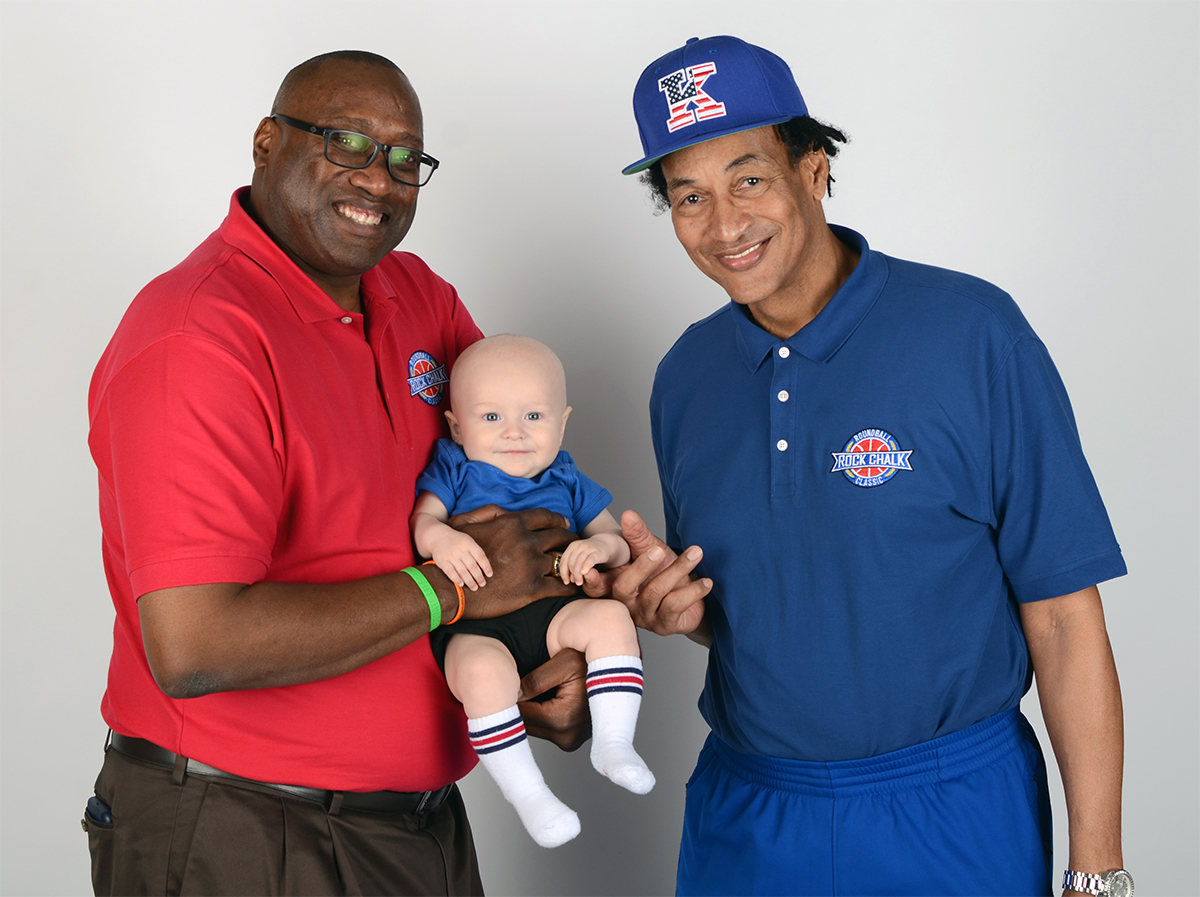