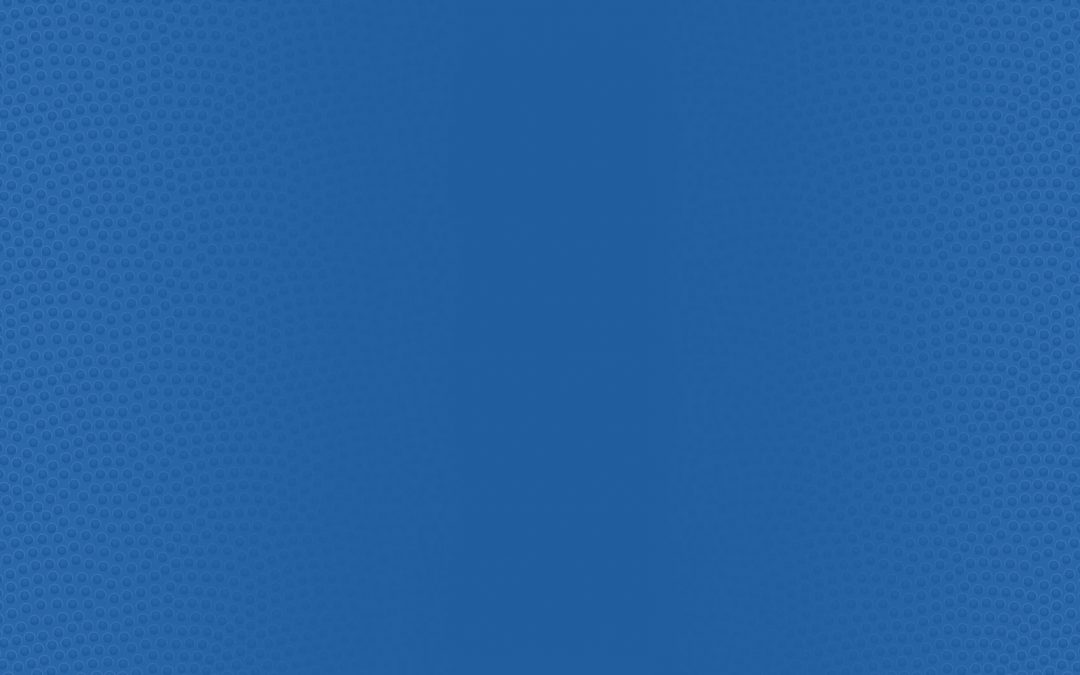 At Briella’s 4mo baby well exam, her pediatrician felt a lump in her abdomen. She was admitted for imaging which showed a mass on her right kidney. She had surgery just 72 hours later to remove her kidney and the grapefruit-sized mass. She was diagnosed with stage 1, Wilms tumor, a cancer of the kidneys. With her staging and favorable histology, Briella did not require chemotherapy or radiation.

Three months after her initial diagnosis, Briella’s CT scan showed an abnormal mass on her remaining kidney. A biopsy was completed and was negative for cancerous cells. Scans were completed again, three months later, which confirmed the mass was growing. After reaching out to multiple hospitals nationwide, the Mayo Clinic accepted Briella’s complex case.

Just one week before her first birthday, it was confirmed that Briella had relapsed, and there was cancer in her other kidney. She began chemotherapy immediately. Briella had surgery at Mayo Clinic in May. Her tumor and part of her kidney were successfully removed. Briella was admitted to the hospital three weeks following her surgery for a post OP fluid pocket but recovered quickly. She is now receiving chemotherapy every three weeks and seeing a nephrologist regularly to monitor her kidney function. 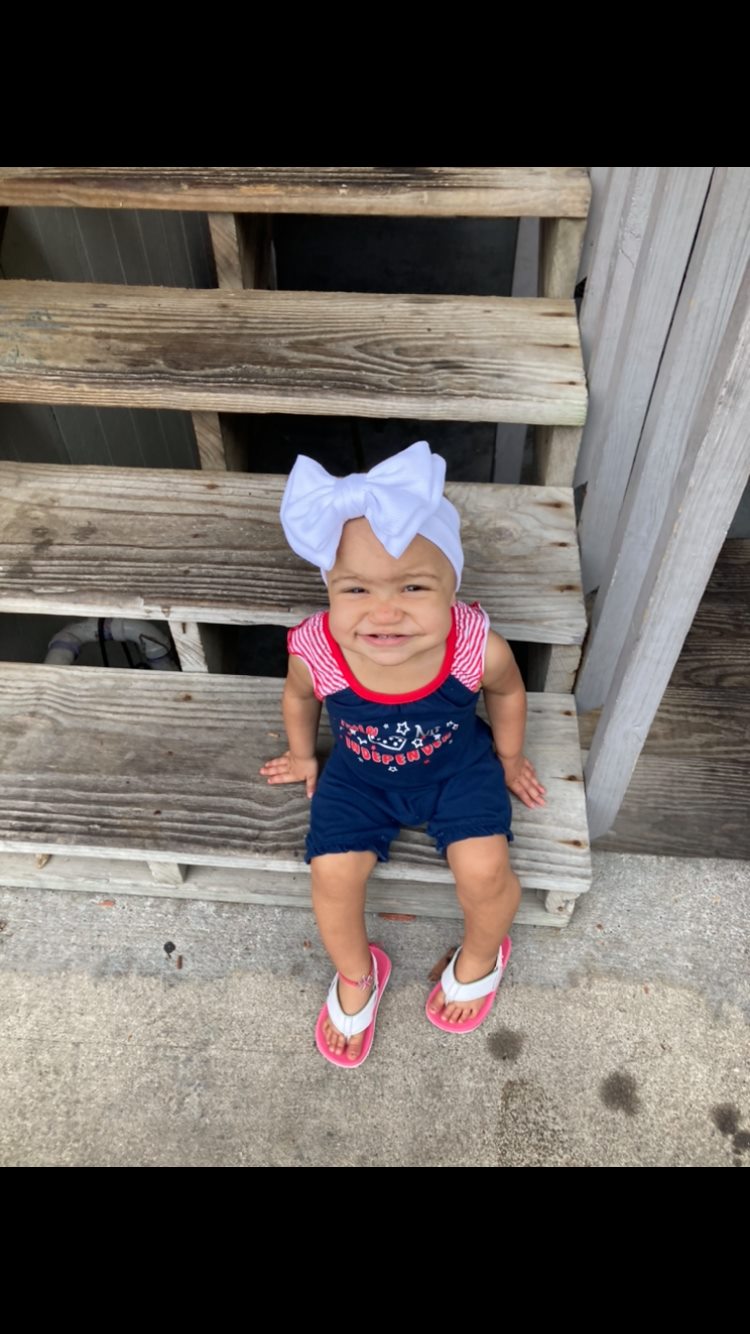 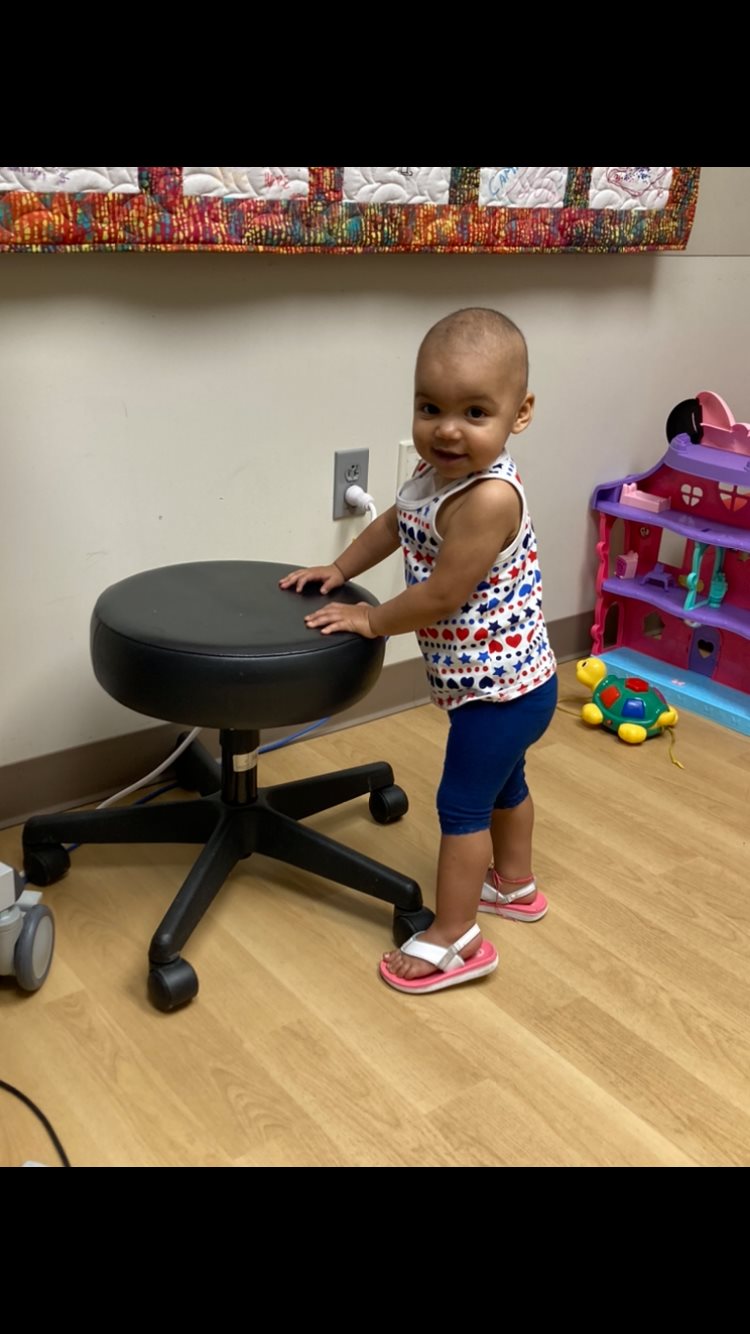 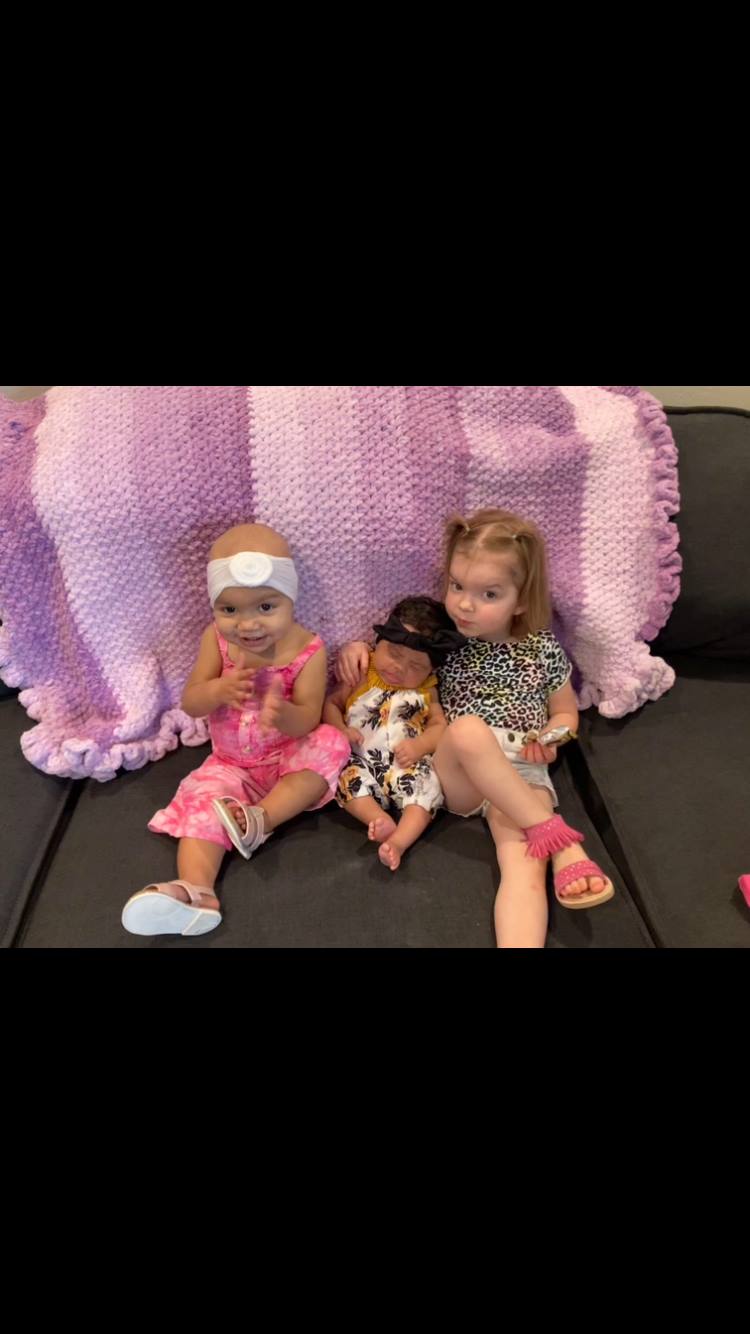